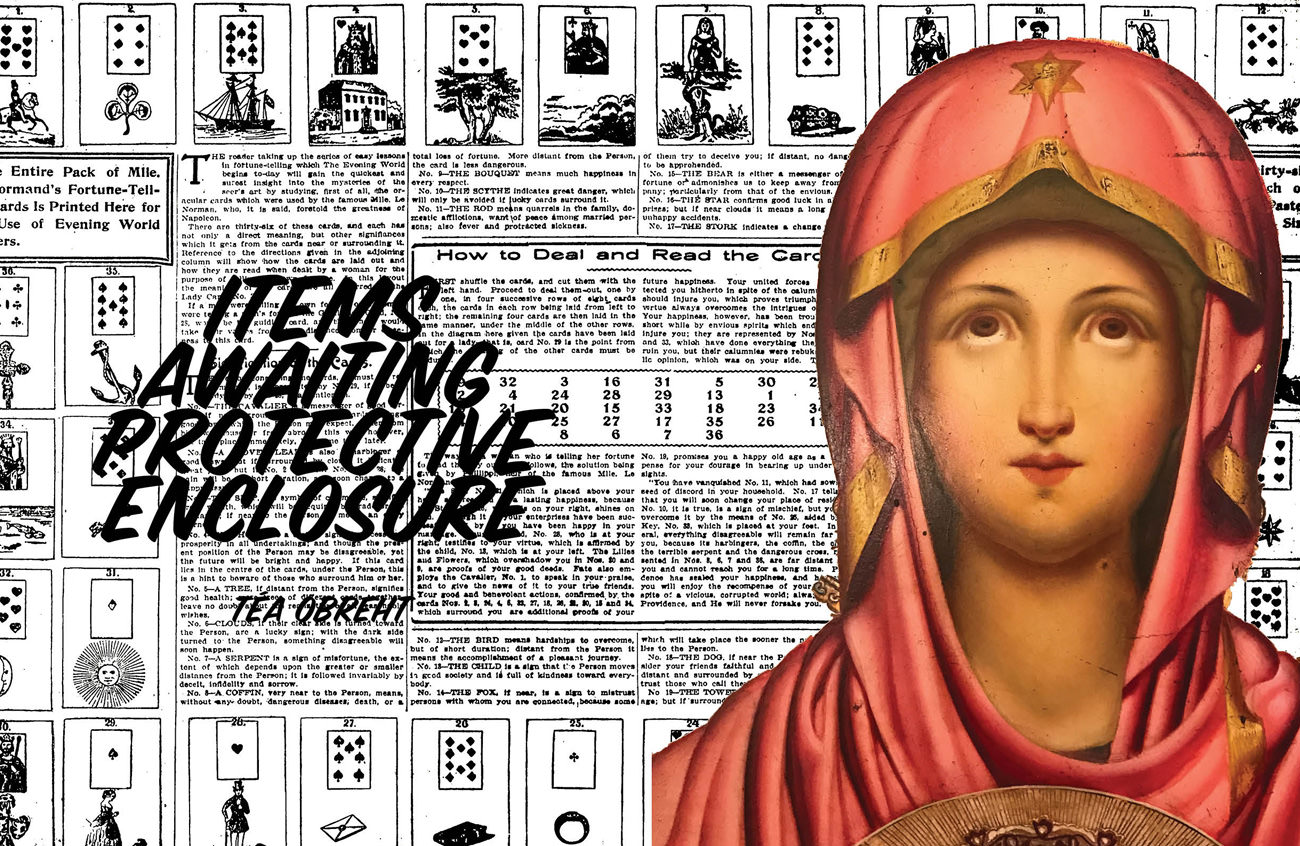 For all Wade’s precautions, his lifework is hardly unknown. January through May, when the doors swing for him at Caviston’s Roadhouse, shots line the bar.
Growing up, you were made to understand that Dad would skin you alive if you ever set foot inside Caviston’s. It’s out on Route 29, a lopsided cabin where the fur-trapper great-grandfathers of the current regulars would rendezvous back in the days before the chili pepper lights and neon signs and shamrocks that now disgrace it. You feel a little out of place among all the pretty women and their black-marketeers: James Muldoon, who still harvests wood out near Silver Pass; Roy Fitzgerald, who charges Painter’s Knoll–types two thousand a head for an underground quail feast every fall. But once Wade announces that “Sylvia Rayles is no fucking waster,” you’re as welcome among them as anyone.
And all assembled are eager to supplement what you know about Wade. There’s an ex-girlfriend he’s been hung up on, and a litany of hilarious entanglements with park rangers. They tell you not to worry about his vague idea of moving to his mother’s place in Minnesota—he always fails to follow through on his best intentions.
Listening, you’re warmed as their stories fail to breach your own trove of hard-won intimacies: Before moving to Minnesota, his mother sang with the Silver Banshees down in Miller’s Hole. The night his father emptied his pill bottle he gave Wade twenty dollars, which still sits, untouched, in a tobacco tin under the sycamore at the old Dufrane house; passing on Pinedale Road, Wade reflexively pulls into the driveway sometimes. He’s never cooked a dish without burning it, or made it all the way through “Shenandoah” without his voice breaking.