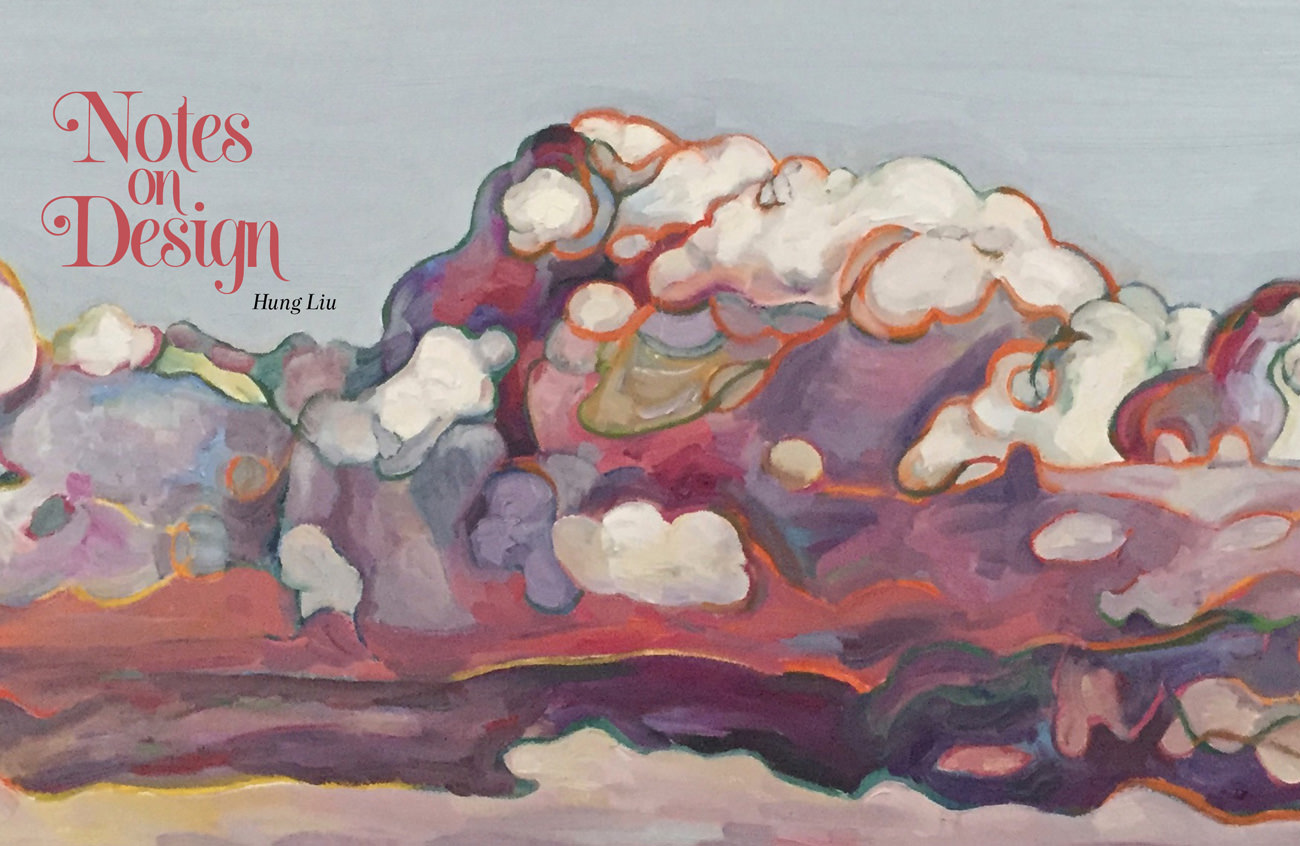 What deep wounds ever closed without a scar?
—Lord Byron

I paint from historical photographs. My subjects have been prostitutes, refugees, street performers, soldiers, laborers, and prisoners, among others. By washing these subjects in veils of dripping linseed oil, I both preserve and destroy the image. My style has been called a kind of weeping realism that embodies ideas like the erosion of memory and the passage of time. I try to summon the ghosts of history into the present.
I was born in China in 1948, near the end of the civil war between the Nationalists and the Communists. In 1968—at the age of twenty—I was sent to the countryside for proletarian reeducation during the Cultural Revolution. I worked as a peasant for four years, mostly growing wheat and corn. I remember one day looking up from the field and seeing an airplane high overhead, cutting silently through the sky. I wondered where it was going, and if I would ever be able to go there, too.
The paintings represented in these pages are based on two bodies of photographs: those taken by documentary photographers of the Great Depression and the Dust Bowl eras, like Dorothea Lange (whom I greatly admire), and my own pictures of dandelions from various parks and monuments across the United States, including Mount Rushmore, Devils Tower, and Little Bighorn Battlefield.
The dandelions, fragile in nature, and blown and tattered by the lightest breeze, mimic how images, and personal narratives, too, can be scattered by time and the winds of history—as well as by the rhythms of feast and famine, like the Okies migrating west and the Mexicans north in the 1930s. This landscape of struggle is familiar terrain, reminding me of the epic revolution and displacement in Mao’s China. Only, now I am painting American peasants looking for the promised land.
In this edition of Zoetrope: All-Story, I have included pictures of my paintings that were taken before some of the paintings were finished. This is unusual for me because, although my work is often fluid and drippy, I never allow its images to become public while still in progress. Why have I done so here? Perhaps because stories, which compose this magazine, are always telling and retelling themselves, always open and fluid and drippy.
The colored lines in my paintings are a recent development. They are not on top of the images, but beneath and within them, inlaid, reminding me of ancient Chinese cloisonné. They are carefully painted in oil—not sketched—and they are the first chapter in a painting. I edit and add as the painting progresses, and in the end the work is a layering of its prior chapters. I wanted to show that process and reopen paintings that were already complete, to sort of tell their stories, and also to see their evolutions fixed on a page, like a developing photograph. The colored lines break the painted surface and reach out beyond the subject, releasing energy—again, like a photograph as it matures into clarity. As Leonard Cohen once said, “There is a crack in everything. That’s how the light gets in.”
We all have invisible tattoos on our bodies, and on our hearts. They are our scars, our nerves, our stories. In the process of painting, the invisible becomes visible, and the anonymous becomes known. It is my cloisonné.