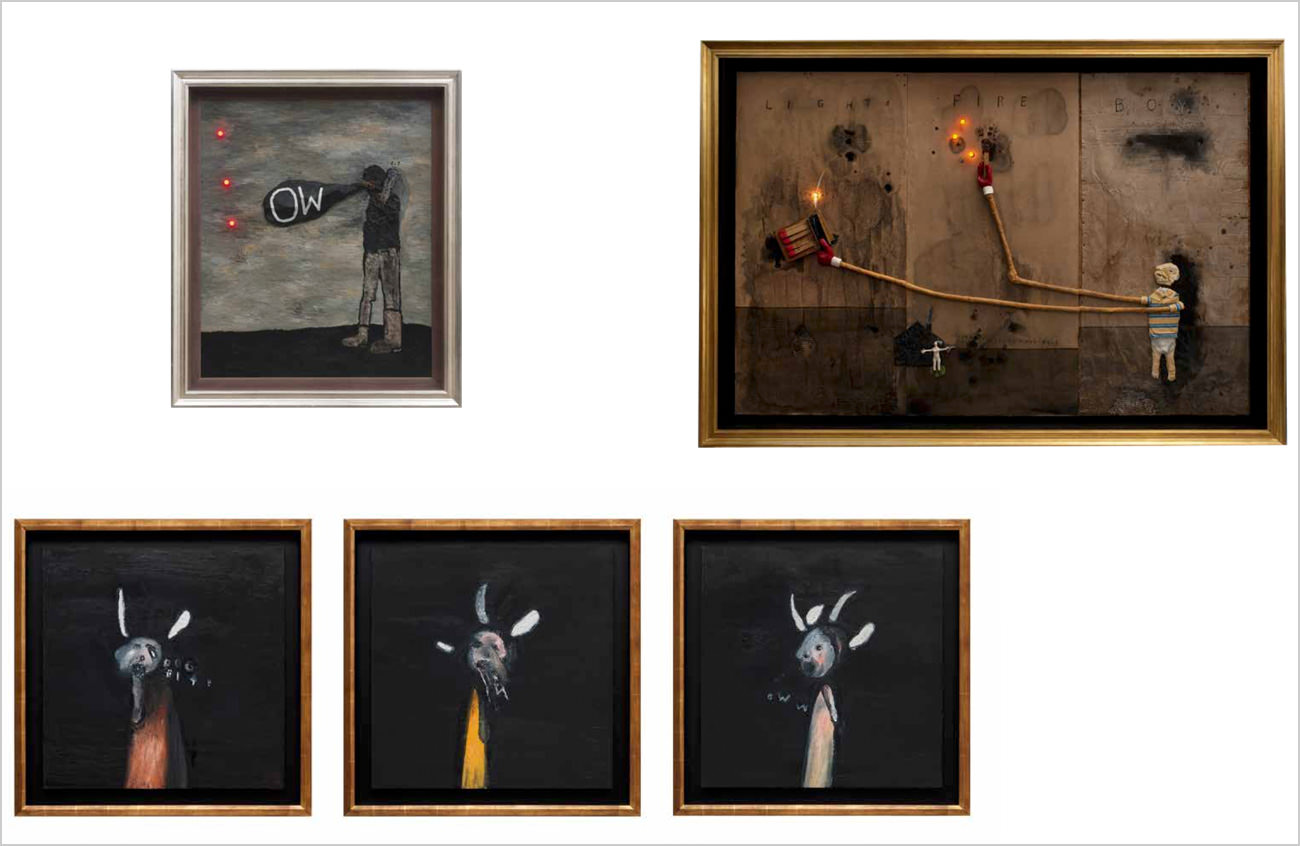 An Introduction to “The Discipline of DE”

I found myself in the aisle of the Thayer Street Bookstore in Providence, Rhode Island, laughing as I read “The Discipline of DE” by the great William S. Burroughs. I bought the book and kept this story as one of my favorites, eventually finding Burroughs by looking him up in the phone book and asking his permission to make a short film of it. He graciously granted that permission, saying, “Well, there isn’t any money in short films.” He had made a number of them. I am happy that All-Story is able to print the story again, on the fortieth anniversary of that film—my first.